A memoryless, borderless and nameless space (2019)

To be born as a foreigner in your own country is an existential paradox. — M.M.Šimečka

To be someone is a relative term. The notion of belonging has its’ borders as well. Migration in a globalized world leaves the term nation hanging in the air. The move from one place to another shifts borders themselves as well as is migrant carrying his border with him. I deal with (subjective) feelings of diaspora and its’ later generations. I materialize things that create identity. I visualize things unsaid and imagine the reality that I’m in. I try to base everything on the history I know although I finally run into its’ limits while asking myself what will be left after me.

The written part [SK] is additional research for the practical. At the end of it, I do not expect a specific answer, I rather aspire to introduce the subject of diaspora as it is. Furthermore, I am trying to ask questions that may not be answered at this very moment but could leave a trace or a hint that will guide others in the future for the response.

The work was awarded 2nd place at the World Biennial Exhibition of Student Photography. 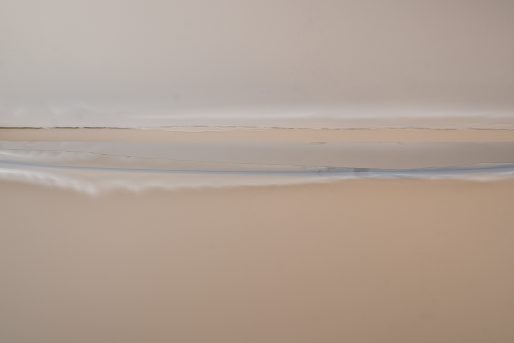 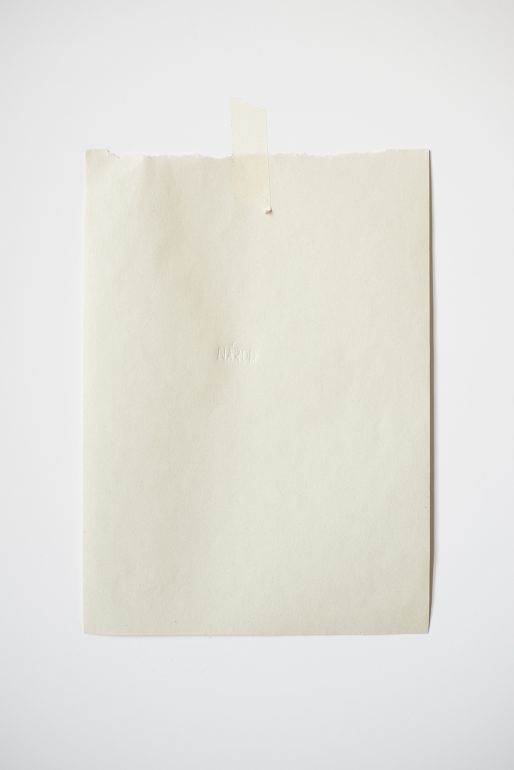 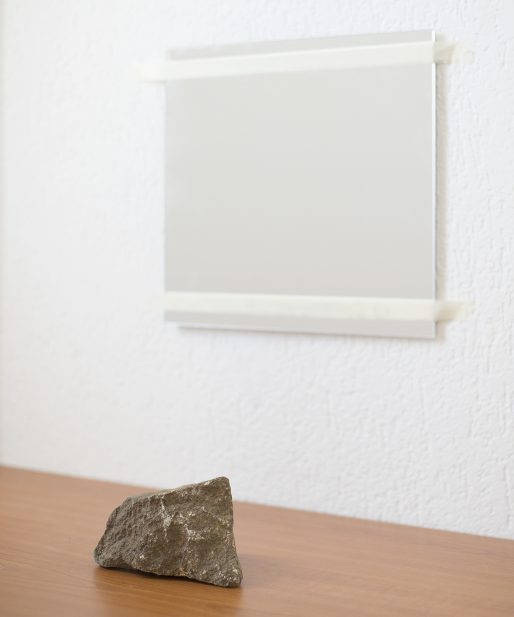 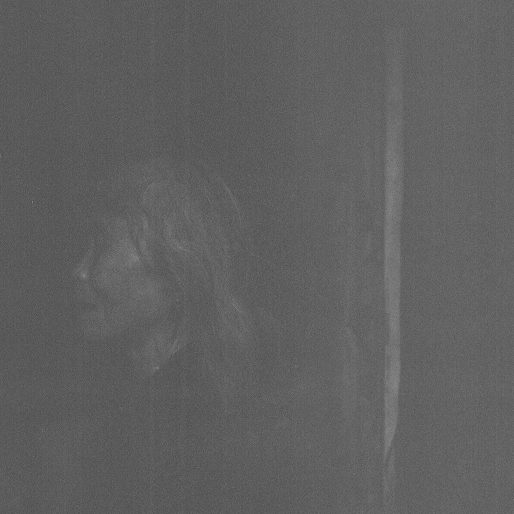 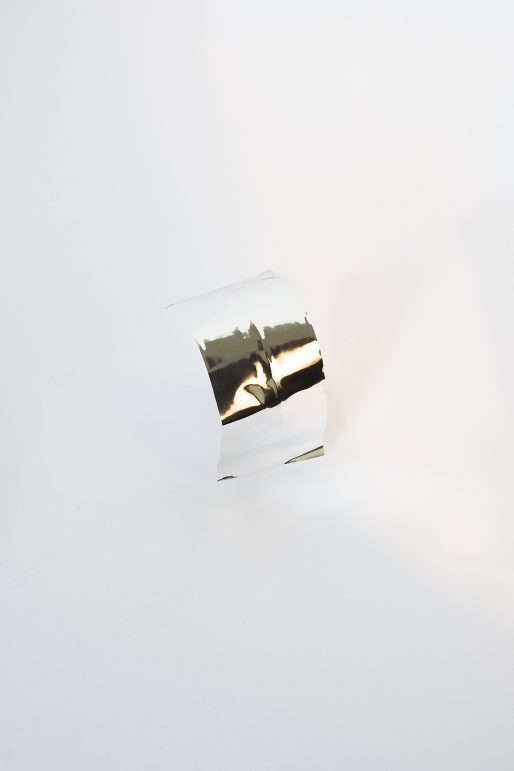 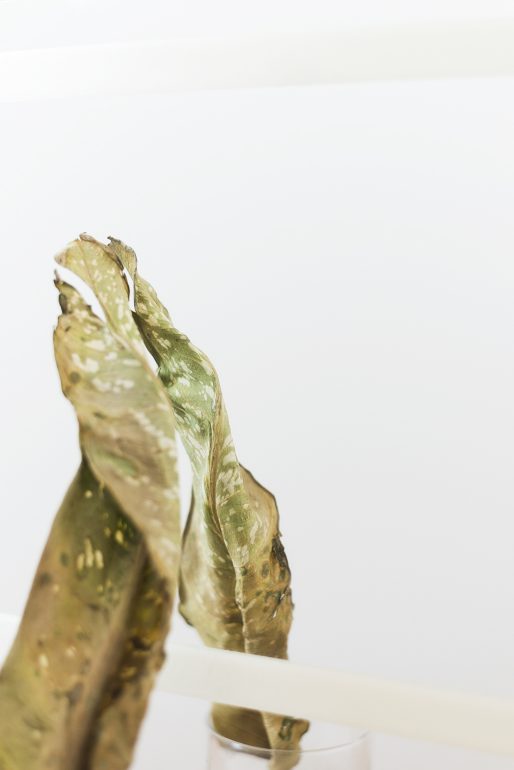 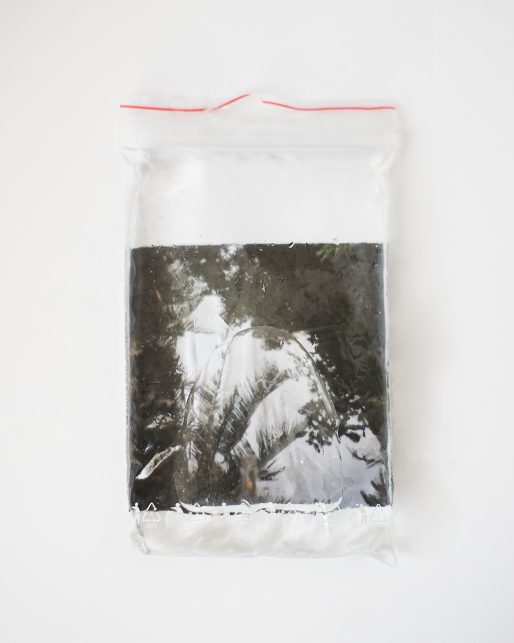