New populations called diaspora are forming in consequence of migration. Diaspora refers to people that  do not reside in a country they were born in but still manage to keep ties with their formal culture.

In its form, diaspora has utopian features. Floaters cross through transit space and change their pastness and future with presence. They are ripped from a context of a former home and compose new histories. Despite that, they carry the border with them and still identify themselves with homeland. With diasporas, the primary meaning of home changes and becomes something between real and imaginary. Their identities are constructed through memory, narrative and myth and constantly sink and re-emerge from the depths of memories.

Site-specific installation is a lyrical transfromation of a philosophical as well as physical space through which they pass, but also existed in and still do. 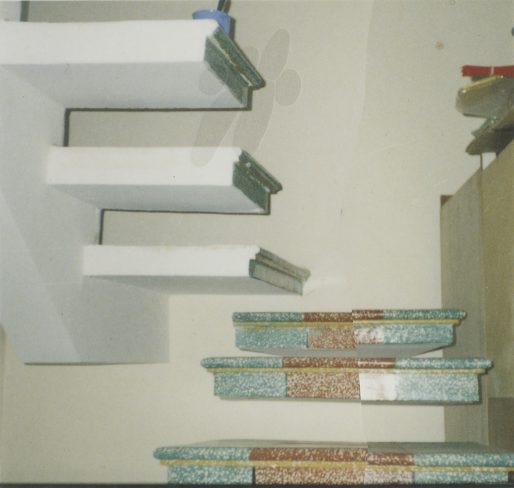 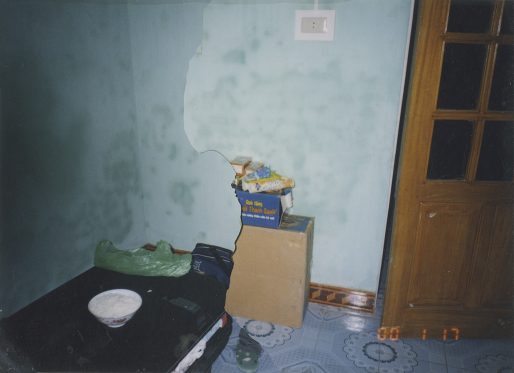 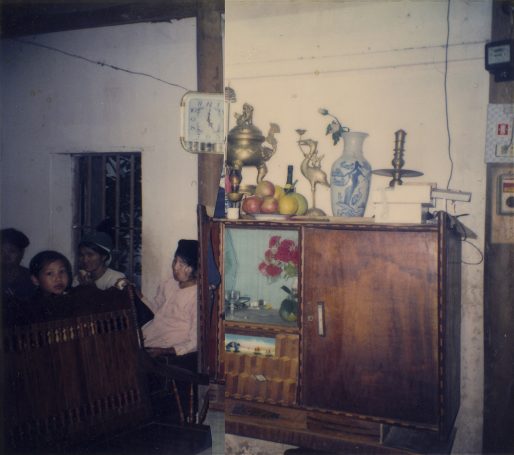 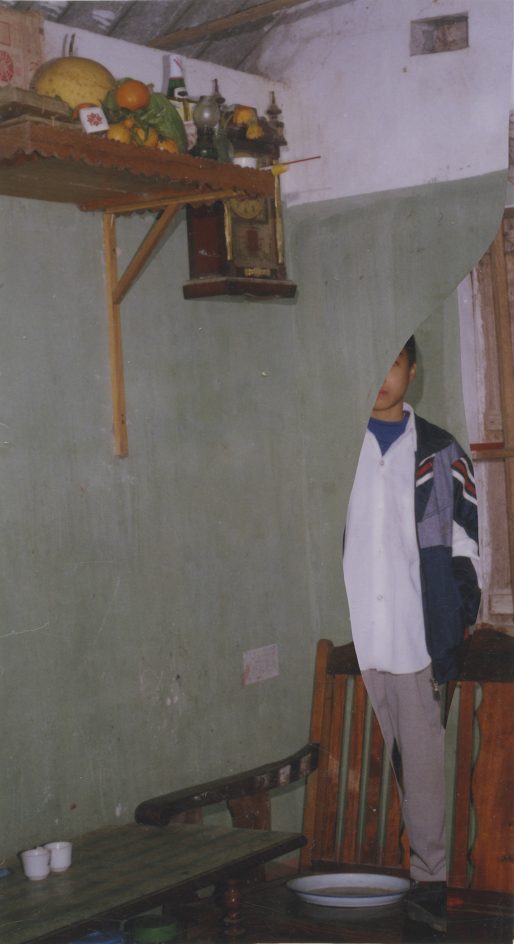 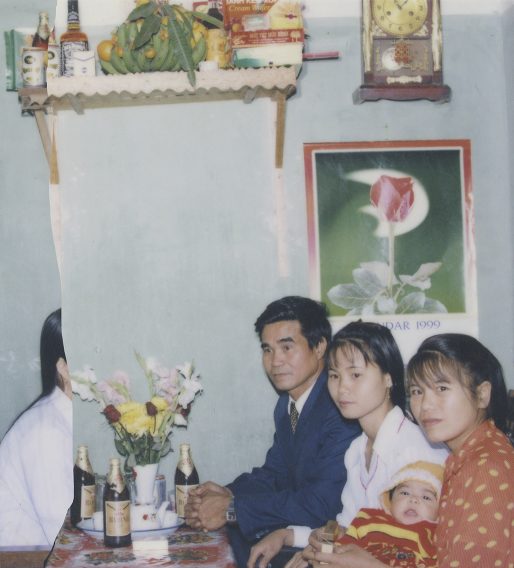 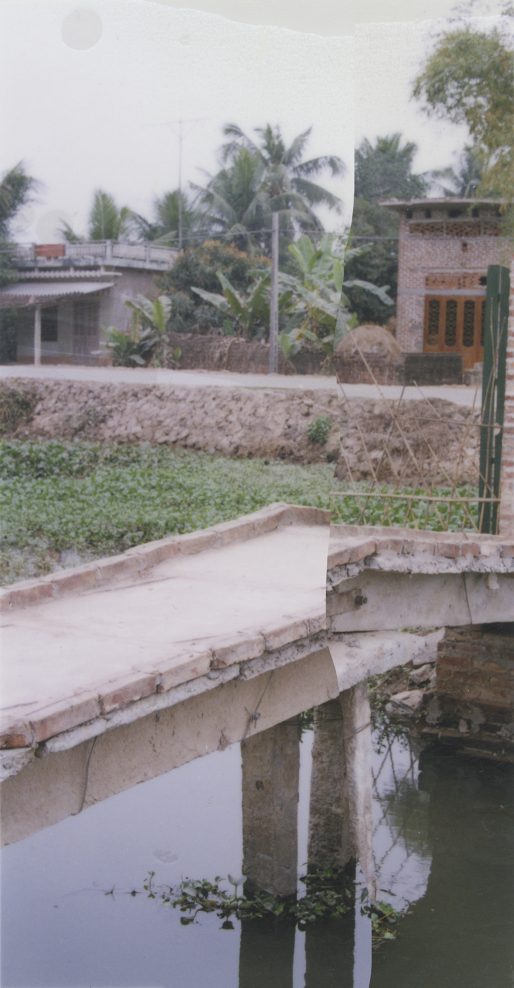 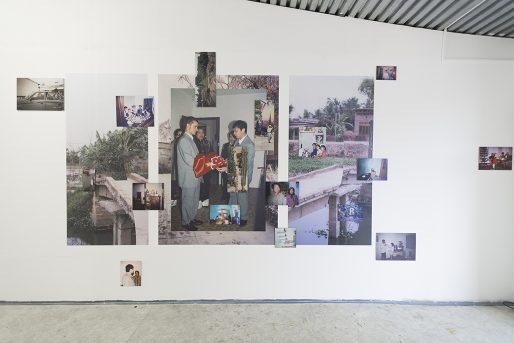 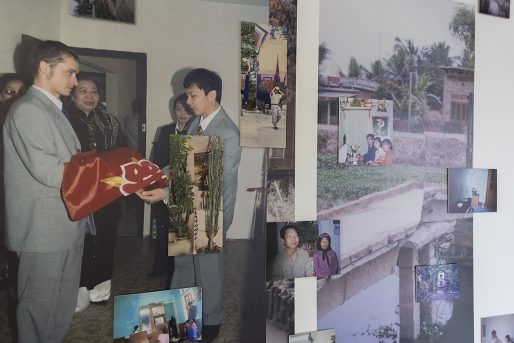 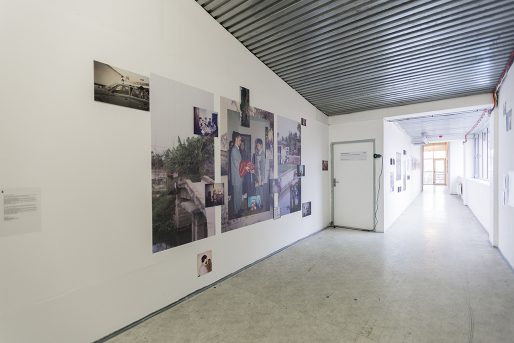